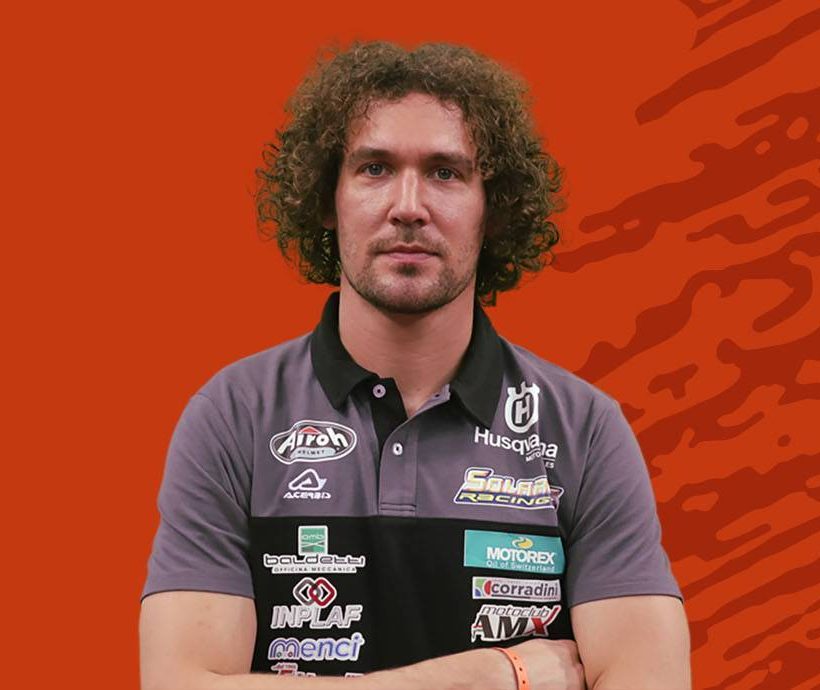 I began in motocross and came through the ranks of the Italian championship. After that, I started in enduro and competed in the same Italian championship and some world championship races, but I didn’t really enjoy it. I wanted to try rally-raid. In 2018 I started rallying after participating in other smaller events. In 2022, I participated in my first Dakar. I broke my engine on stage eight and went home. But until then, it was a good Dakar. I was around 12th overall. So, for my next Dakar, I want to stay in the top 15. That is my goal. To prepare myself this year, I did the Abu Dhabi Desert Challenge and more testing in Tunisia and Morocco. When at home, I only train on motocross tracks. Soon I’m going to Sardinia for a few weeks to prepare myself.

Originally from Castiglione Fiorentino, like his compatriot Fabrizio Meoni, Paolo Lucci made his Dakar debut in 2022. Despite his young age (29), Paolo Lucci already has a wealth of racing experience, particularly in motocross and enduro. He tried rally-raid in 2012 and became enamoured with the discipline. He had competed in one rally raid per year since 2018 before stepping up the pace last season by participating in two rounds of the FIM Off-Road Rally World Cup. In 2021, in the Andalusia and Morocco rallies, he finished second in the Rally 2 category. For his maiden Dakar in 2022, he retired following an engine failure on stage eight. Italy has very high hopes for Paolo Lucci, who finished third in the Abu Dhabi Desert Challenge and ended the 2022 campaign in ninth place in the W2RC. For his next Dakar, the Tuscany native will ride for the prestigious BAS World KTM Racing Team with the aim of finishing. He will wear the number #46 like Valentino Rossi, but he assures us that this is merely a coincidence!